Entré Scenen is a national and international production establishment for modern performing arts. We produce, as well as co- produce, domestic and foreign performances, organize festivals, laboratory experiments, residencies and workshops. We have a house artist arrangement and rehearsal premises to let.

In the 90’s, Entré Scenen was an open stage for all kinds of performing arts. An old factory- buliding in the backyard of Grønnegade, was utilized by people of cultural and performing heritage, all with disparate backgrounds and orientations. Through the years, the place became a refuge with a stage, rehersal premises and an office with partially unpaid staff.

In 2000, the existing administration was contracted to make the theatre more professional, and to turn the place into a theatre of reportoire.

Deeply rooted in the local enviroment, the theatre’s main goal was to reflect the already existing professional production conditions in town. And as this mostly consisted of dancers and performance artists, focus was turned away from text-based theatre.

With partners from different networks throughout Europe, we strive to show our audience the newest and most cutting edge of what is produced within the field of performing arts through exchanges. At the same time, we collaborate with our partners to internationalize the opportunities of production for numerous of artists from the city and across Denmark. In a way, you can say we communicate contact between the audience of Aarhus, and European artists, and between artists themselves.

Festivals are an important part of Entré Scenen’s profile and operation. It’s through the festivals, which almost have the characteristics of residencies, artists from different countries and audiences meet, and exchange thoughts, views, experiences and sometimes commence longlasting collaborations.

Furthermore this website is created with financial support from Tuborgfondet. 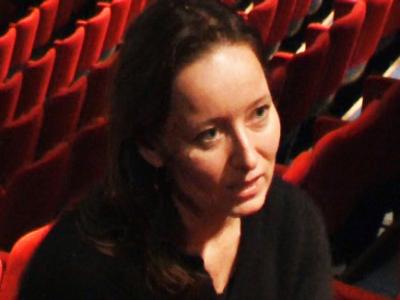